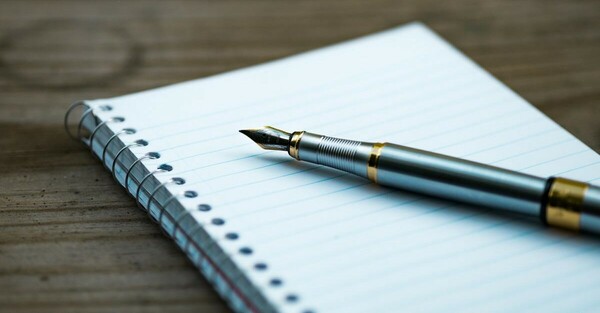 Background of the Issue1

When start.sh has the following script-

As a result, when the exercise is run, it throws the error that the ROS commands are not recognized. This was highlighted in RoboticsAcademy’s Issue #958.

Reason of the Issue

~/.bashrc contains the lines at the start-

Any non-interactive terminal exits early as a result without raising any error. Ultimately, many of the environment variables that we desire are not set.

Our start.sh is run non-interactively from a docker container. Therefore, it does not have “$PS1” set.

The solution mentioned in this AskUbuntu answer would be deemed as bad practice. It asks you to modify permissions of the ~/.bashrc file.
In fact, this StackOverflow comment describes what could go wrong.

Currently, all the source commands for ROS and Gazebo setup files have been added in a separate script called radi-entrypoint.sh.

start.sh has been modified as follows-

We also need ROS environment sourced inside the bash terminal as the console would be used by the student.
The only mention of ~/.bashrc inside the Dockerfile is in the following layer-

The proposed method allows us to reduce redundancy in the ROS commands inside manager.py by ensuring that the ROS environment is sourced at all places.

The issue arose on switching the Docker base images from “osrf/ros:melodic-desktop-full” to “nvidia/opengl:1.2-glvnd-runtime-ubuntu18.04”.
OSRF images get around this issue by defining the ros-entrypoint.sh in the core(most barebone) image. On the contrary, the opengl image is just a hardware accelerated Linux image.